How to choose the most cost-effective PAM licensing model 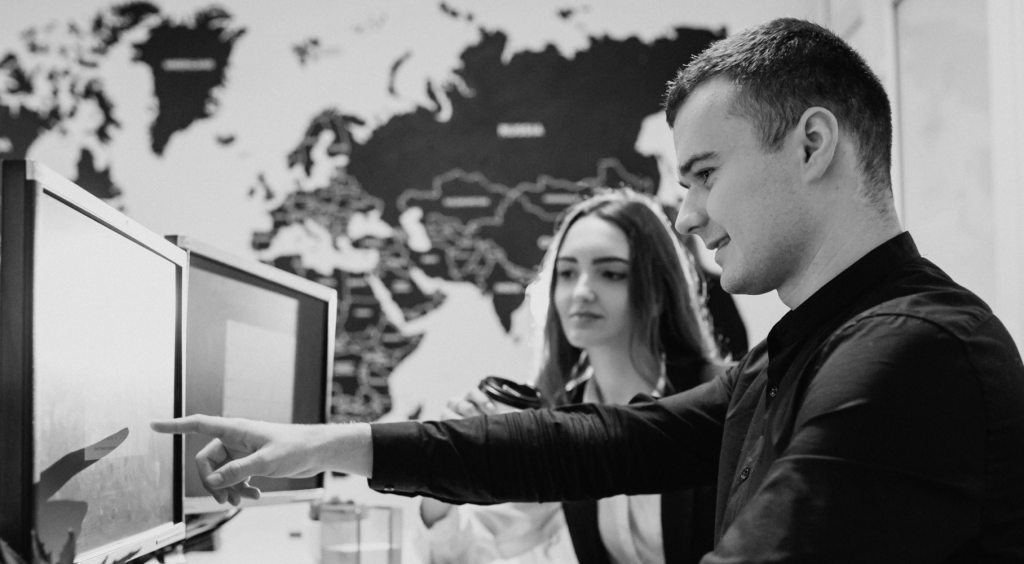 Let’s face it. Many cybersecurity and IT departments were not prepared for rapid changes that the pandemic crisis has caused. Security officers all around the world witness the dramatic increase in the number of privileged users which simultaneously widens the area for hackers’ attacks. Corporate budgets are either frozen or reconsidered and you need to find the most cost-effective PAM? Consider Indeed Privileged Access Manager, a software that controls, protects and audits privileged accounts.

There are two licensing models applicable to Indeed PAM:

Let’s take a closer look at them.

Option 1. Licensing model based on privileged users and resources

The following licencse types are used in this licensing model:

Altogether, the following licenses will be required for PAM work:

If contractors change, then the licenses can be withdrawn from previous owners and allocated to the new ones. It is not required to purchase new licenses.

The following licensing model uses only one type of licenses:

Example of using the licensing model based on privileged sessions

Altogether, the following licenses will be required for PAM work:

If you want to have a quotation for your project, contact us. 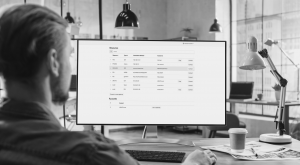 Indeed PAM Desktop Console: security and usability that go hand in hand read more
How to find out what privileged accounts are used for by employees? read more