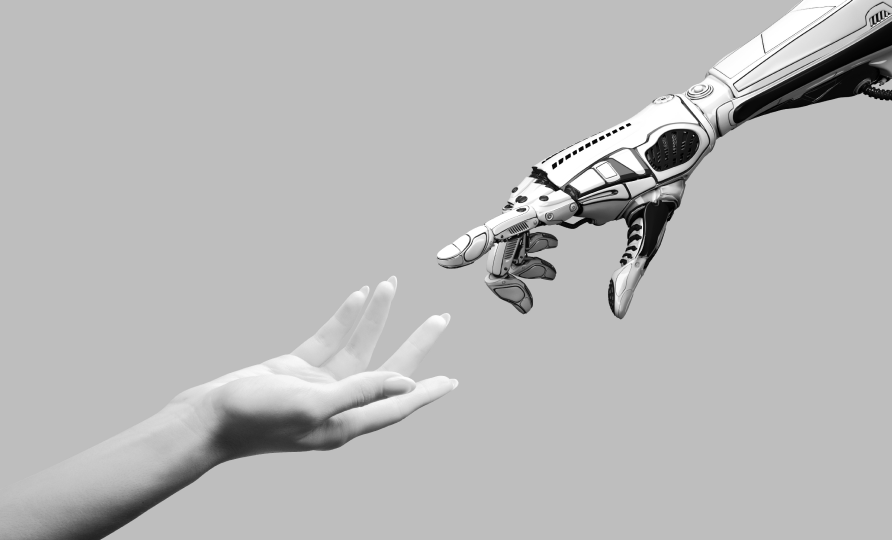 Trend 1. There is a global tendency to actively replace obsolete or end-of-life PKI products.

There is a notable gap between the customers’ real needs and legacy PKI software and hardware unable to address the ongoing changes. Enterprises tend to seek new solutions to replace obsolete infrastructure and find vendors and service providers that will be flexible in adapting to the new world of PKI.

Legal changes and regulators actions are some of the key trends-setters.

With the increasing number of remote employees, the significance and usage of PKI will become more and more visible. PKI still provides the highest level of security and digital trust which is the core basics of remote work. Experts also anticipate that the Zero Trust concept will more often be on the “to-implement” or at least “to-discuss” list for the cybersecurity departments of enterprises.

More often, enterprise customers are interested in cloud storage of certificates and private keys. There is also an interest in choosing virtual smart cards, however, without completely abandoning traditional cards. The introduction of Windows Hello for Business and Microsoft Virtual Smart Card (VCS) has made it possible.

Trend 5. A universal smart card is more foreseeable than ever.

“All in one” smart card becomes less than just a dream.

To find out more about the current PKI evolution, check out the roundtable “Evolution of Trust: Get ready for PKI 2.0”. 4 experts, 90 minutes – immense knowledge. 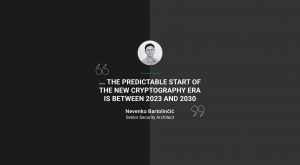